LAS VEGAS - The Supreme Court issued a shameful ruling today overturning Roe v. Wade, the landmark decision recognizing the constitutional right to abortion nearly 50 years ago. Today’s ruling will allow anti-abortion politicians to ban abortion in states across the country which will force countless people to remain pregnant and have children against their will. The ruling in this case, Dobbs v. Jackson Women’s Health Organization, will set off a chain reaction with states banning abortion and criminalizing essential care throughout entire regions of the country.

The Supreme Court’s decision is an unprecedented attack on women’s rights and reproductive freedom, and the effects will be immediate and far-reaching. Half the states in the country are expected to ultimately ban abortion, denying the 36 million women and other people who can become pregnant in those states the fundamental right to decide for themselves whether and when to become a parent. Forcing someone to carry a pregnancy against their will has life-altering consequences, including enduring serious health risks from continued pregnancy and childbirth, making it harder to escape poverty, derailing their education and career plans, and making it more difficult to leave an abusive partner. This decision could also lead to pregnancy losses being subject to suspicion, investigation, and arrest, and patients and doctors being thrown in jail.

Anti-abortion politicians have made it clear that they will not stop with Roe’s reversal and banning abortion state by state; extremists have made it clear that they will work to ban abortion nationwide. In the face of this unprecedented attack on the bodily autonomy of women and people who can become pregnant, the ACLU of Nevada is working with partners to send a clear message to lawmakers that everything must be done to protect and expand access to abortion to ensure everyone can make their own decisions about their bodies and futures.

“Abortion access here in Nevada may be safe for now, but extremists have made it clear that they will work to ban abortion nationwide. None of our rights or liberties are secure in the face of a Supreme Court that would reverse Roe,” said ACLU of Nevada Executive Director Athar Haseebullah.  “Our fundamental rights are under attack like never before, and the same anti-abortion extremists seeking to control the bodies of pregnant people are coming for the right to access birth control and gender-affirming care, marry who we love, and vote. The courts are letting anti-abortion politicians attack our fundamental rights, but they don’t get the final say, we the people do.”

ABOUT THE ACLU OF NEVADA

The ACLU of Nevada is a nonprofit, nonpartisan organization committed to the defense and advancement of civil liberties and civil rights for all people in Nevada since 1966.

Be a Defender of Abortion Rights 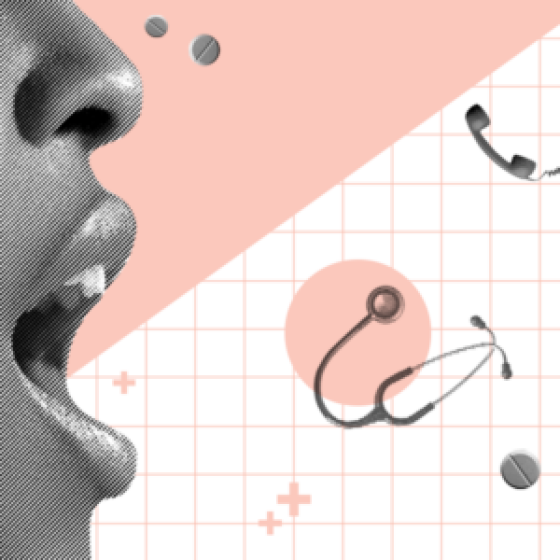 The Roe Draft Signals a Potential New Front in the Already-Raging...

To See the Future of Roe, Look to the States

The Supreme Court Doesn't Have to Overturn Roe to Decimate Abortion...

Ask the Experts: How to Fight for Reproductive Freedom in Your...

With Roe Overturned, What Comes Next for Abortion Rights?

Six Ways You Can Join the Fight for Abortion Rights

Three Reasons Why Congress Must Pass the Pregnant Workers Fairness...