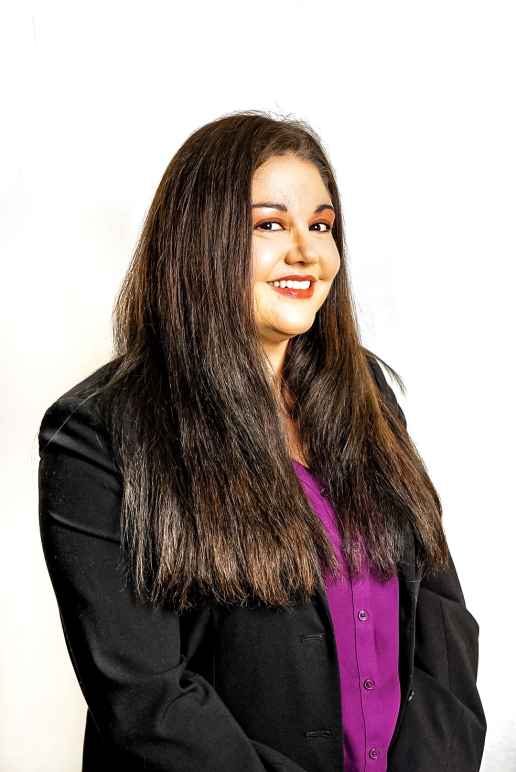 Sophia Romero is a Senior Staff Attorney at the ACLU of Nevada. Prior to joining the ACLU, Sophia litigated consumer issues since her admission to the bar in 2011. Sophia has representedclients in all types of consumer related cases including automobile fraud, illegal repossession, and Fair Debt Collection Practices Act cases. Sophia represents clients in both state and federal court, and is admitted to the US Supreme Court. She also handles both individual and class action cases. Sophia also participates in many community outreach events and teaches consumer education classes for the public as well as routinely appears as a guest speaker for the Consumer Law class at the William S. Boyd School of Law. Sophia has appeared on Good Morning America, been quoted in the New York Times, on MSNBC, and NBC Nightly News speaking on consumer issues, specifically starter interruption devices. Sophia is also an active member of the National Association of Consumer Advocates, including being the state chair for the State of Nevada.

Sophia is a graduate of the Gonzaga University School of Law. As a student attorney in the Consumer Law Clinic, Sophia appeared in both Federal and State court and took an illegal repossession case to the Washington State Court of Appeals, Division III. Sophia is licensed to practice law in both Nevada and New Mexico. Sophia received a J.D. from Gonzaga in 2011,and a Bachelor’s Degree in Criminal Justice from New Mexico State University in 2007.