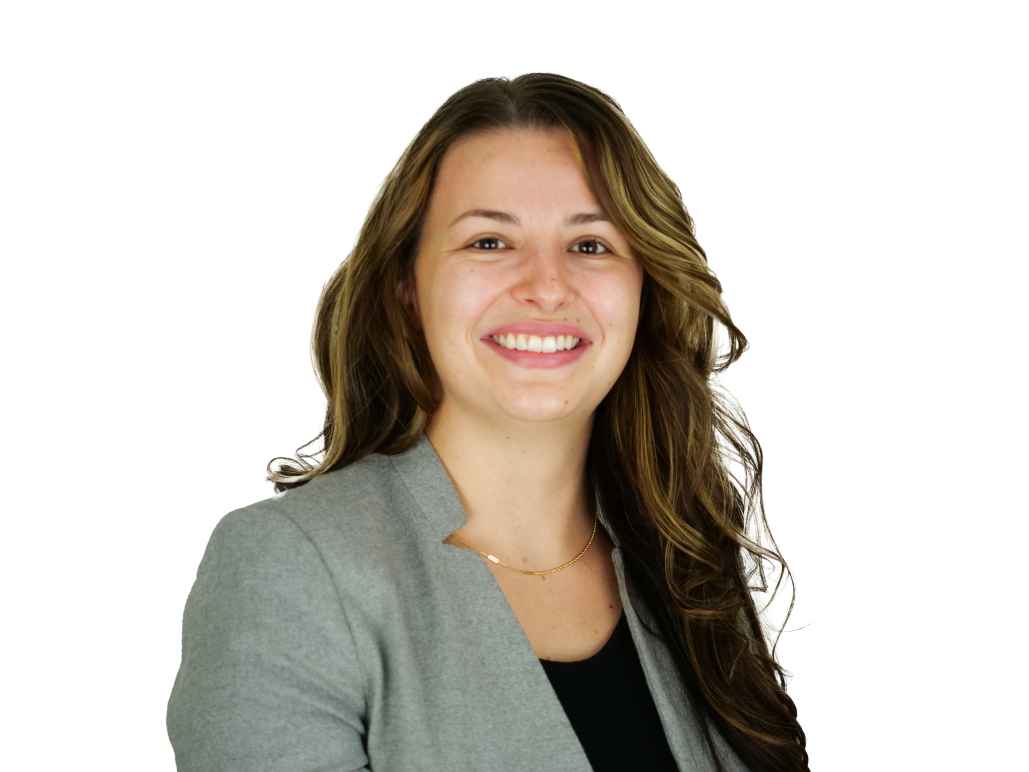 Sadmira Ramic is the Voting Rights Staff Attorney at the ACLU of Nevada. She immigrated to the United States from Bosnia Herzegovina at a young age with her family. They were placed in Kentucky, where she remained for most of her life. After graduating from the University of Louisville with a bachelor’s degree in criminal justice, she attended the University of Louisville Brandeis School of Law. During law school, she devoted her time to public service work by first interning at a civil rights firm and then working as a clerk and extern at the Louisville Metro Public Defender’s Office. Upon passing the Kentucky bar exam, she continued her work at the Louisville Metro Public Defender’s Office as an Assistant Public Defender representing indigent clients. She maintained that position for nearly three years before making the move to Las Vegas. She joined the ACLU of Nevada to continue to serve the community and advocate for civil liberties and civil rights.