At the Polls, Episode 4: What Does it Take to Get Younger Voters to the Polls?

The younger you are, the less likely you are to vote. At least, that’s been the enduring trend in American politics for decades. But that trend is beginning to shift — today’s young voters are more engaged than ever before, and if they turn out in 2020 like they did in 2018, they could significantly impact the outcome of the election.

So what does it take to get younger voters to the polls?

We take on this question in the latest episode of At the Polls, alongside Michael McDonald, a voter turnout researcher at the University of Florida, and Harvard University student and youth activist David Hogg, a survivor of the Parkland school shooting in 2018.

Turnout is expected to be higher than usual for all voters in the 2020 election, potentially exceeding 65 percent. The last time voter turnout was that high was in 1908. And because Millennials are the largest voting bloc in the electorate — by numbers alone — they have the power to overhaul the political system. It’s their future, and they know it.

Listen and subscribe to stay updated on all things Election 2020. 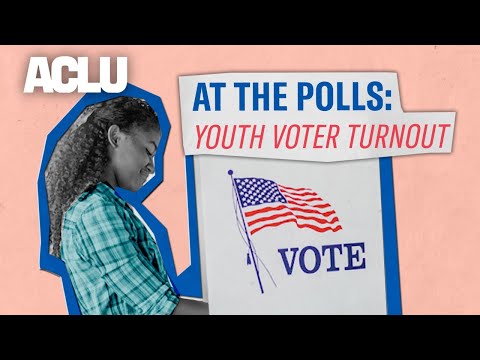 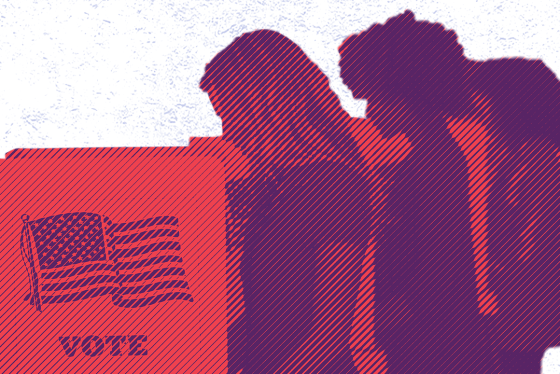 Racial Justice Demands That Every Vote Is Counted

We’re Ready for the Election

At the Polls, Episode 3: The Role of the Courts in Election 2020

At the Polls, Episode 2: How Might Changes to the Postal Service...