Policing the Press: A Journalist on the Frontlines

Journalists covering protests against police brutality across the country are facing an influx of violence, suppression efforts, and arrests by police. Since the George Floyd protests began, there have been more than 400 claims of aggressions against the press, according to the U.S. Press Freedom tracker. Violations include being assaulted with pepper spray and rubber bullets, dealing with damaged equipment, and even facing arrest. This week, At Liberty is joined by Jared Goyette, a freelance reporter who was hit in the eye with a police projectile while covering a protest in Minneapolis.

“There’s always been a degree of tension between police, protesters, and media,” said Goyette of the protest at which he was attacked. “They are tense environments…But based on my experience in these types of events, this was markedly different than anything I’d seen before. It was different by the degree of the lack of clear communication. And it was different in the degree to which the projectiles coming from police seemed continuous, and to some degree arbitrary.”

Goyette is now the named plaintiff in a lawsuit the ACLU of Minnesota filed last week against the City of Minneapolis, seeking justice for the violence he and other journalists experienced covering the protests.

“There’s a feeling of just being in a historic and important moment and wanting to do as good a job as possible to document it,” Goyette told At Liberty. “And there’s just so much happening at once. As journalists, we’re doing the best we can.”

Policing the Press: A Journalist on the Frontlines


Journalists covering protests against police brutality across the country are facing an influx of violence, suppression efforts, and arrests by police… 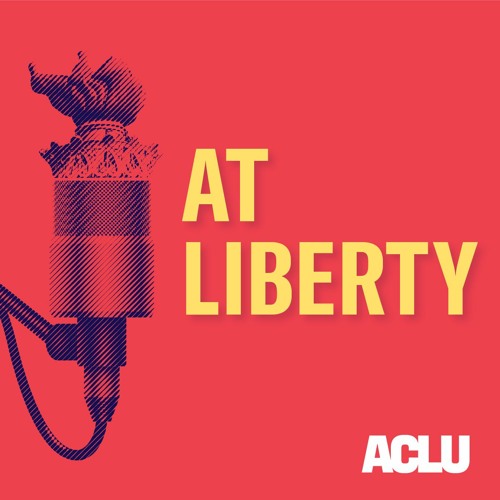 Listen to this episode

My School is Shaming Girls’ Bodies

Supreme Court Ruling is a Win for Investigative Journalists and...