As people take to the streets to demand justice for George Floyd, Breonna Taylor, Ahmaud Arbery, Tony McDade, and too many other Black people who have been killed by police in recent years, journalists have joined them to bear witness. While covering these protests in cities throughout the country, journalists have become conspicuous targets for arrest, intimidation, and assault by police officers, even though (or perhaps because) they are clearly identifiable as members of the press.

These apparently deliberate attacks on journalists violate the First Amendment freedom of the press, and they will not go unanswered. The ACLU of Minnesota is filing a class-action lawsuit against Minnesota’s state and local law enforcement officials to ensure that police officers who target journalists are held fully accountable for their unlawful actions.

We also plan to protect another of our essential First Amendment rights: the right to protest. We’re pursuing legal actions to stop police brutality against protesters and organizers.

Throughout the George Floyd protests, there have been numerous, well-documented instances of deliberate abuse against journalists by law enforcement officers. A Minnesota State Patrol officer arrested CNN correspondent Omar Jimenez and his crew during a live broadcast, despite the journalists repeatedly having offered to comply with police and asking where they could move. Los Angeles Times reporter Molly Hennessy-Fiske and photographer Carolyn Cole were chased by Minnesota State Patrol officers, tear-gassed, and shot at with rubber bullets, even though both were wearing their press credentials and they identified themselves as journalists. And police officers pepper-sprayed a group of visibly credentialed journalists, including KTSP reporter Ryan Raiche and his producer, as they were pinned against a wall.

And these are examples from Minnesota alone. The Reporters Committee for the Freedom the Press and the U.S. Press Freedom Tracker have identified numerous other instances of official abuse against journalists in cities across the country 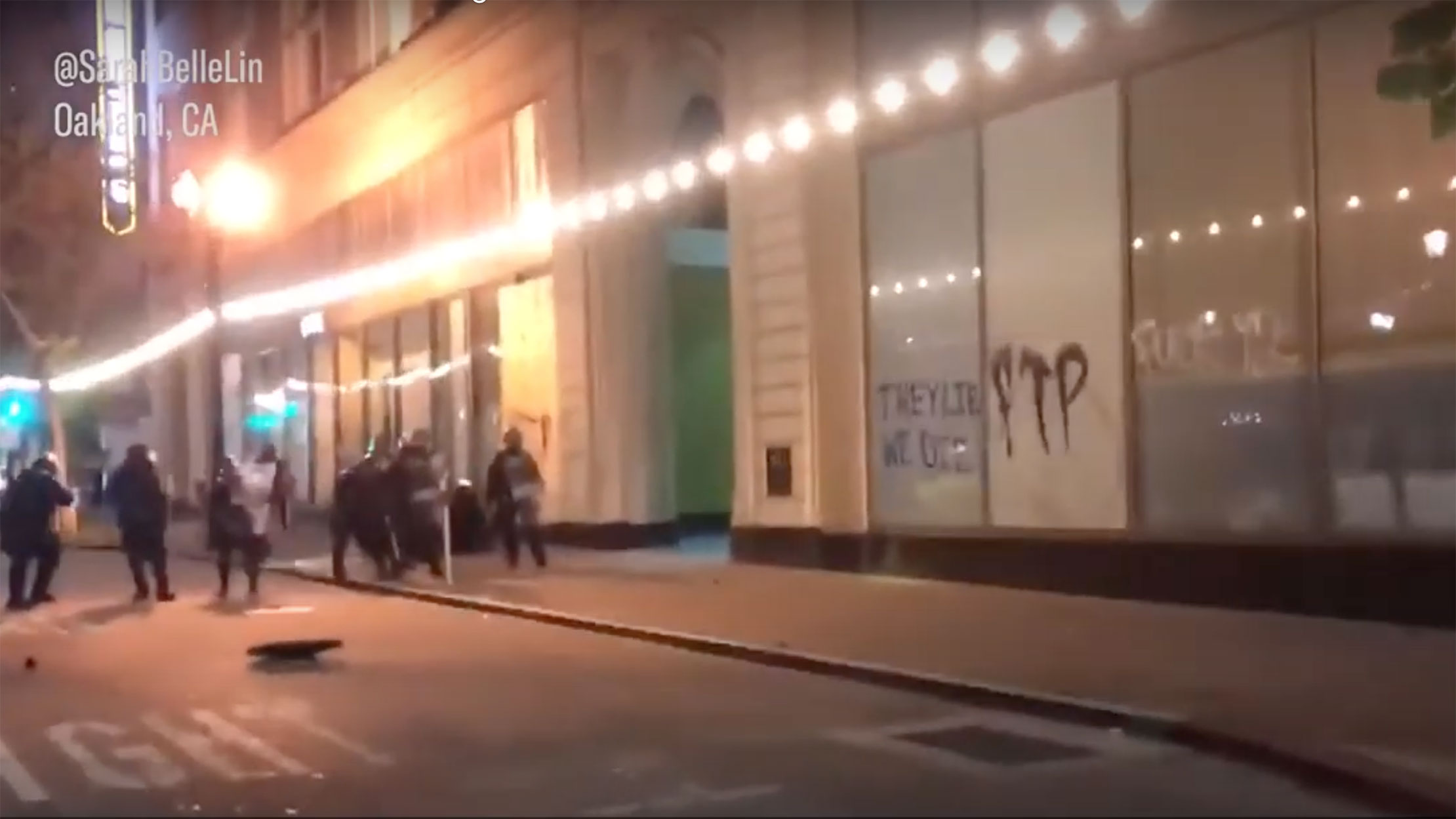 These attacks violate the press’s clearly established First Amendment right to report on public protests and police activities. An open society depends on a free press to keep the public informed and to bear witness to government actions. When law enforcement officers target members of the press with impunity, they strike at the root of our democracy. Law enforcement officers who perpetrate these abuses must be held accountable for their actions to the fullest extent of the law.

Unfortunately, as in so many other cases, senior law enforcement officials have refused to take action in response to flagrant abuse. They have failed to establish necessary guidelines, trainings, and disciplinary protocols to ensure that attacks on journalists are treated with zero tolerance. Instead, they have made excuses and ducked responsibility, such as when the Minnesota State Patrol claimed that they released Mr. Jimenez and his crew “once they were confirmed to be members of the media” – even though that fact was obvious before the arrests took place.

If the government refuses to hold its officers accountable for their unlawful actions, we will. This lawsuit will be the first of several we intend to file in states across the country. We will not rest until the press is once again free to report the news without fear or favor.

To Root Out Racism in the Criminal Legal System, We Can’t Fear Too...