The issue of reparations should be seriously considered by all Americans.

But after generations of inaction, how do we renew this conversation to advance movement on this issue? There have been talks at the federal level, and some states are taking action — but how might that conversation look in Nevada?

A glimpse into some of the work of the California Task Force to Study and Develop Reparation Proposals for African Americans and how it determined some of its recommendations. Hear from Black leaders from throughout Nevada—how could we have this conversation in Nevada? 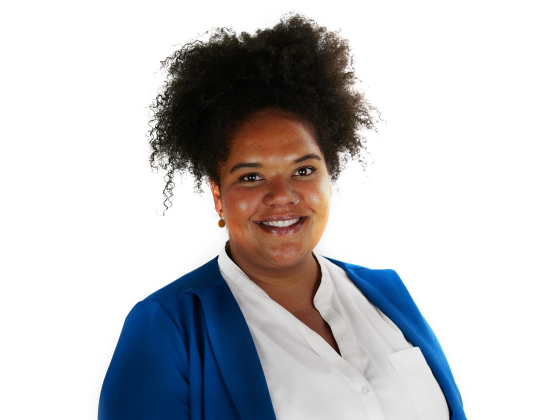 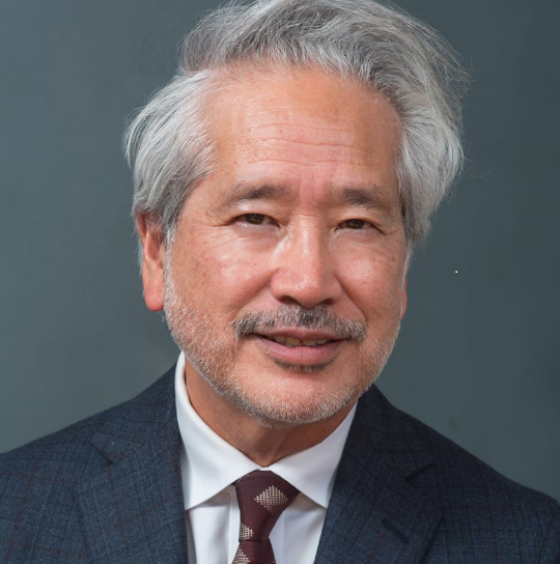 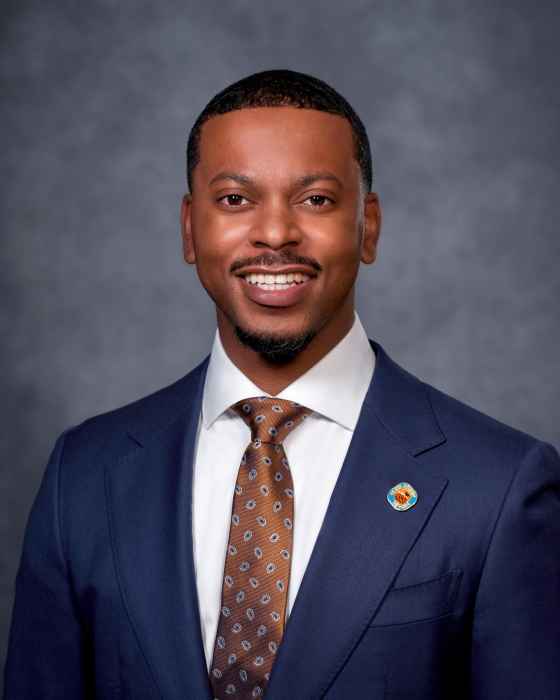