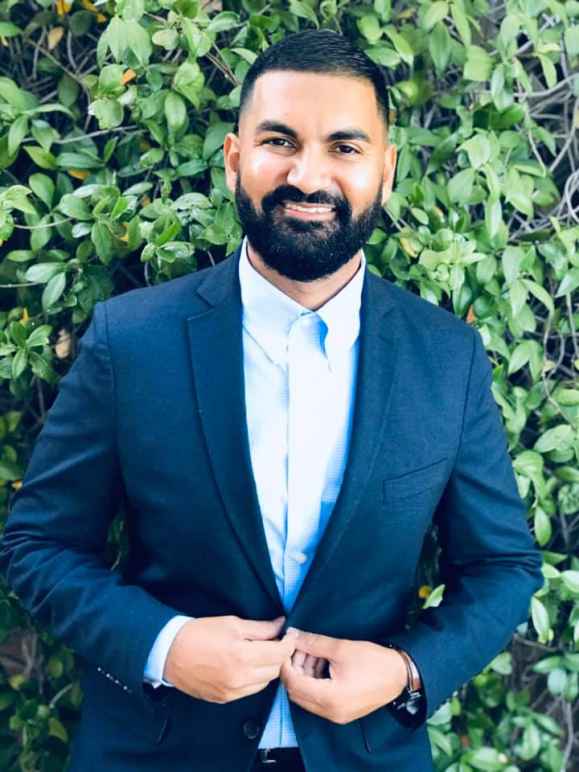 Local attorney and community organizer Athar Haseebullah, Esq., is the first person of color to lead the ACLUNV since its founding in 1966. He most recently served as general counsel and director of strategic initiatives for Opportunity 180, a Nevada non-profit focused on improving education quality in Nevada.  Prior to his tenure with Opportunity 180, Haseebullah served as the Regional Transportation Commission of Southern Nevada’s senior government affairs and legal administrator.  Haseebullah also spent several years as a litigator for both Legal Aid Center of Southern Nevada and the City of New York.

Haseebullah is a graduate of Howard University and Howard University School of Law.  His organizational affiliations include his service as secretary for the Urban Chamber of Commerce, president of the local alumni chapter of Alpha Phi Alpha Fraternity, Inc., a member of the board of directors for the Interfaith Council of Southern Nevada, chairperson for the Masjid Ibrahim, and service with various other organizations. Haseebullah is a practicing Muslim whose parents immigrated to the United States from Pakistan.