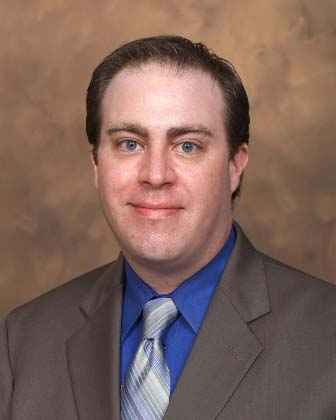 Todd Eikelberger was born and raised in Reno and is a third generation Nevadan. He went to undergraduate school at the University of Pennsylvania’s Wharton School of Business and then law school in Los Angeles at Loyola Law School. Following Law School, he worked in the entertainment industry for 7 years. During his time in law school he became involved with the Alliance for Children’s Rights which was an organization that fought to make sure that children who were “in the system” in Los Angeles County had a voice in what they were going through and were able to have adequate legal representation to make sure their rights were looked after. He also became involved with the Human Rights Campaign, Lawyers for Human Rights and the Los Angeles Gay and Lesbian Center. Because of his involvement in these various organizations he became very passionate about making sure that people’s basic rights were protected, no matter their race, age, sex, sexual orientation or religion. He moved back to Reno seven years ago to begin practicing law. He is currently the Events Chairman for Spectrum of Northern Nevada and the vice chairman of the Stonewall Democrats of Northern Nevada.