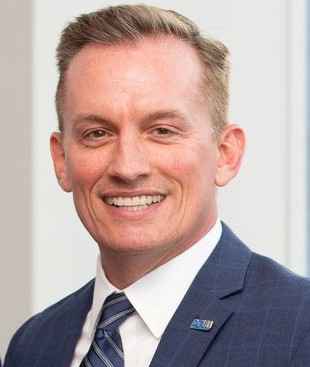 Tod joined the ACLU of Nevada in 2013. From 1999 to January 2013, Tod was the District Director for U.S. Representative Shelley Berkley, where he directed community outreach, constituent services, and digital communications, and previously had been an aide to U.S. Senator Richard Bryan. Tod graduated from the University of Nevada Las Vegas with a Bachelor's degree in Communications, with an emphasis in public relations and political science. Tod has been active in many community and political organizations, from volunteer phone banker to communications director to executive board member. He cares deeply about Nevada, the place he considers home, since moving permanently to Las Vegas in 1984. He lives in Henderson, with his husband Michael, and their two rescued beagles.