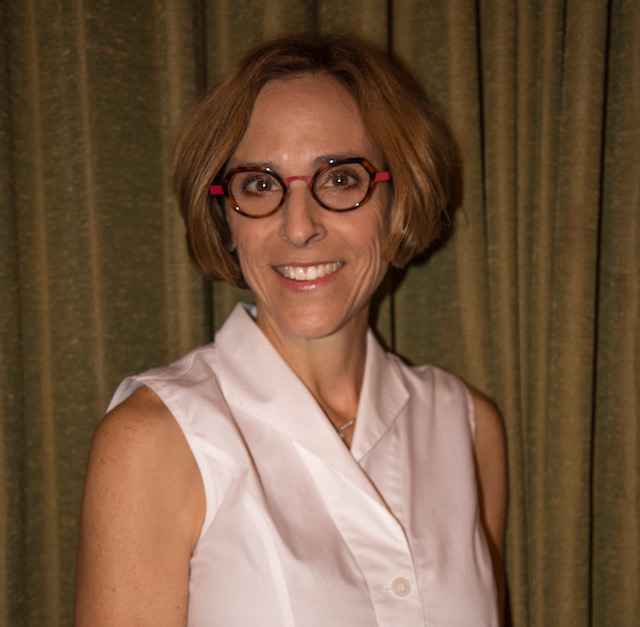 In Las Vegas, Sara continued her civil practice with the Nevada Attorney General’s Office, representing a variety of boards and commissions until 2000 when she was assigned exclusively to the Colorado River Commission of Nevada (CRC).  She remained with the CRC through 2005 and has continued serving the CRC as special consultant. She is further engaged in matters concerning water accounting, transfer, acquisition, and diversion; hydro-electric and supplemental power generation and allocation; and state water permitting and water quality.