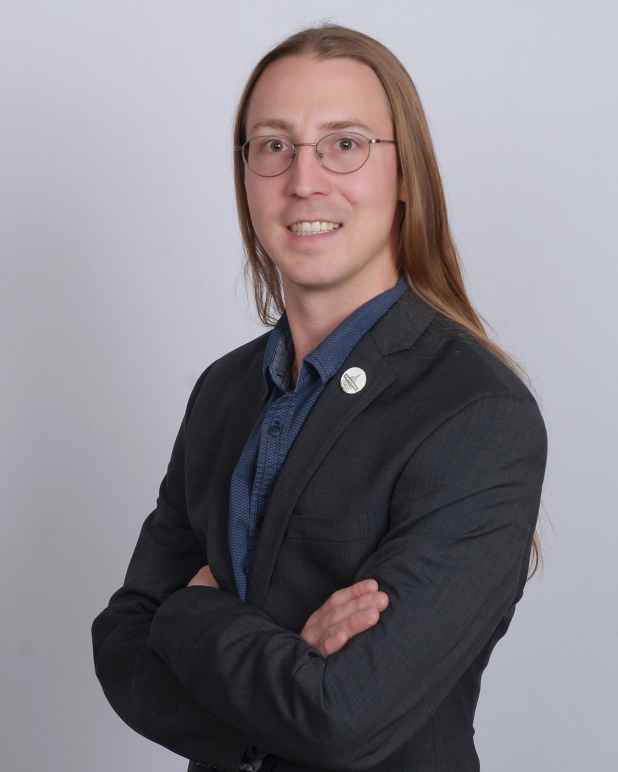 Nick rejoined the ACLU of Nevada in January 2020, he was previously an MSW policy intern with the organization. He will complete his Master’s degree in social work at the University of Nevada, Reno in the spring of 2020. Nick joined the field of social work with a desire to work directly with justice involved individuals, as well as fight for prisoner’s rights on the policy level. He has spent time as a lobbyist at the state level, an MSW intern with the Washoe County Public Defender’s office, a volunteer with his local CASA organization and is a current member of Social Workers Against Solitary Confinement (SWASC). During his time as an MSW intern with the ACLU of Nevada, Nick became very passionate about changing Nevada’s solitary confinement practices and is excited to give the issue his full attention. He hopes to build a coalition of solitary confinement survivors and their families, as well as create lasting policy change in the state. He was born and raised in Nevada on the shores of Lake Tahoe. In his free time, he enjoys skiing, backpacking, spending time in the Sierra Nevada mountains and attending concerts and music festivals.