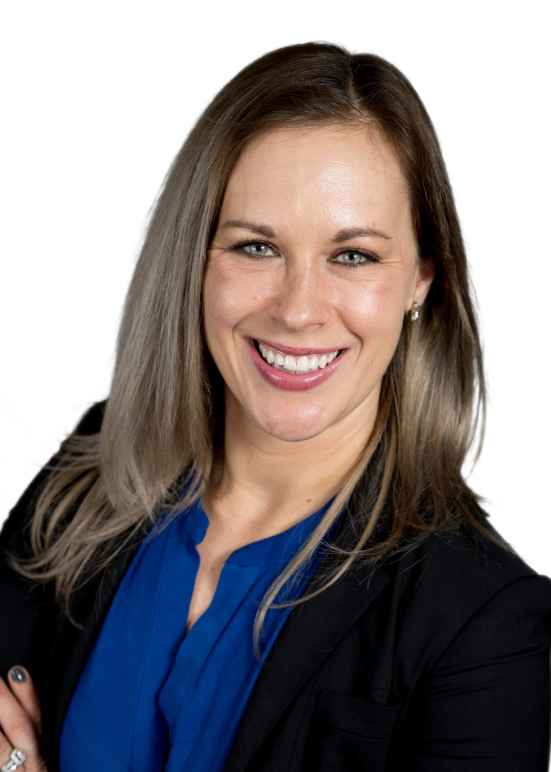 Director of Finance and Administration

Originally from San Antonio, Texas, Macy is incredibly embarrassed and horrified by all asinine anti-choice policies that come out of her birth state. She is passionate about improving organizational culture and holistic employee capacity-building. Prior to moving to Las Vegas for her job as the ACLU of Nevada’s Director of Finance & Administration (AKA all the sexy behind-the-scenes stuff), she worked as an operations director for a San Antonio nonprofit animal rescue where the live release rate increased from 30% to the national benchmark of >90% during her tenure. She graduated from Tulane University with a Master in Healthcare Administration where she wrote her thesis on using telemedicine to increase access to abortions in states with large rural populations. Macy is passionate about her small family (no kids, don’t ask if I want any), traveling as far as possible as often as possible, memes about pit bulls, good wine, occasionally running very slowly, and sometimes picking up heavy stuff and putting it down.